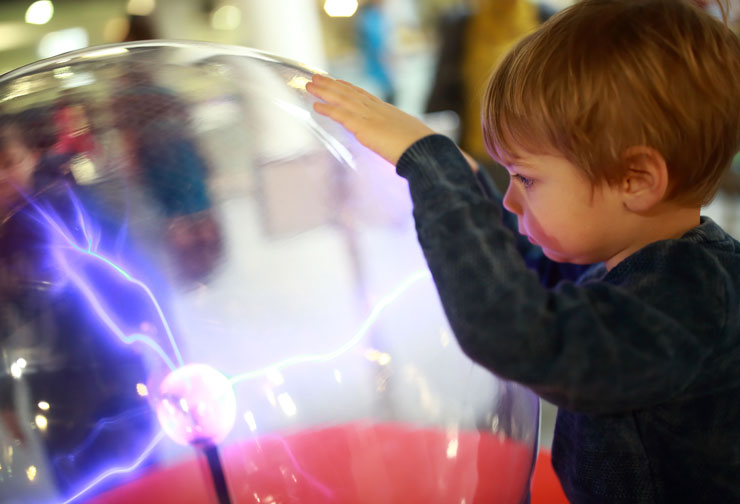 < Back To Kid-Friendly Activities

The Milton J. Rubenstein Museum of Science and Technology includes 35,000 square feet of permanent and traveling exhibits, a Science Shop, and several programs and events for all ages.
GET DIRECTIONS
315.425.9068

The Everson Museum of Art showcases famous American paintings, sculptures, drawings, videos, graphics and one of the largest holdings of international ceramics in the nation.
GET DIRECTIONS
315.474.6064

The Erie Canal Museum is a historical museum about the Erie Canal. The museum was founded in 1962 and is housed in the Syracuse Weighlock Building dating back to 1850.
GET DIRECTIONS
315.471.0593

The International Boxing Hall of Fame honors boxers, trainers and other contributors to the sport worldwide.
GET DIRECTIONS
315.697.7095

At the Shako:wi Cultural Center guests can experience thousands of years of Oneida Indian Nation history, from the key role Oneidas played as America’s first allies during the Revolutionary War to the current day, as the Oneida people have worked to revitalize their Nation. Explore the depths of Oneida tradition and culture with exhibits featuring hand-made lacrosse sticks, wampum, basketry and more.
GET DIRECTIONS
315.289.8801
VISIT WEBSITE

Fort Stanwix National Monument: Known as “the fort that never surrendered,” Fort Stanwix played a vital role in the Revolutionary war where together with their Oneida allies, colonial troops were able to repel a siege in August 1777. The failed siege combined with the battles at Oriskany, Bennington, and Saratoga, thwarted an effort by the British to take the northern colonies, and led to American alliances with France and the Netherlands, and eventually to American victory.
GET DIRECTIONS
315.338.7730

Oriskany Battlefield State Historic Site: Fought on August 6, 1777, the Battle of Oriskany is known as one of the bloodiest of the Revolutionary War and proved to be a pivotal moment that led to the Americans’ eventual victory. The unification of the colonists and the Oneidas at Oriskany protected nearby Fort Stanwix from a forthcoming British siege. If the British and their loyalists were successful, they could’ve divided the colonies in half. Visitors to the battlefield are invited to walk the site, see a monument, view interpretive signs, and view the visitor center exhibit. The Battle of Oriskany is where the Oneida Indian Nation began its legacy as America’s First Allies.
GET DIRECTIONS
315.655.3200

The New York Energy Zone is a $23 million high tech interactive experience that is great for the whole family.
GET DIRECTIONS
315.792.8720

The Munson-Williams-Proctor Arts Institute founded in 1919 features renowned collections and exhibitions that provides an educational experience for all ages in arts and culture.
GET DIRECTIONS
315.797.0000
VISIT WEBSITE